To create a spending plan, you must list how you get your money (income) and how you spend it (expenses). 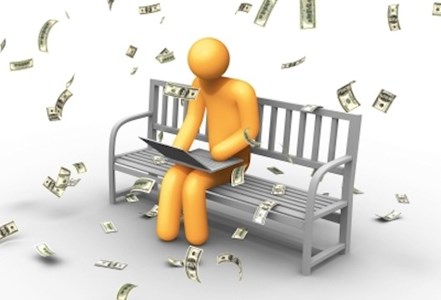 You can receive money from a variety of sources. The most common would be wages earned at a job. However, income should also include the following:

Gift money: Money given to you to be used however you want.

Money on items sold: Seems we often accumulate stuff. Now that you are moving on to the next stage of your life, consider selling some of that old stuff that’s no longer needed. Reinvest that money into your future.

Financial Aid/Student Loans: Students who are borrowing money to pay for college should add loan disbursements as ‘income’ in their budget while in school. It is considered income at this time because students use the disbursement to pay for expenses including tuition, meals and books. Once in repayment, the loan should be moved to an ‘expense’ in your budget. Borrowers will use wages to pay back the loan borrowed while in school.

Other money earned for good grades, financial need, or other qualifications: scholarships and grants are a great source of income. It may require some effort such as keeping up grades, reapplying and diligently searching for additional scholarship opportunities, however it will be worth the effort.